We finally made it back to the coffee region, and the first thing we did had nothing to do with coffee. We went to Ucumari Park, which is sort of like a zoo. Before anyone sends us hate mail for visiting a zoo, please read further. We were told by a tour guide that the animals at  Ucumari are rescue animals. The animals were rescued from circuses, peoples homes and other places where they were being mistreated. Some of the birds had their wings clipped in circuses and are now unable to fly very far, making it nearly impossible for them to survive on their own. 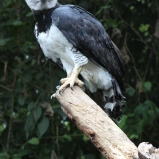 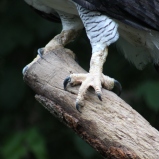 Before having it’s wings clipped, this bird could fly 40mph through the dense jungle. It was also voted best looking.

The park staff was very friendly, knowledgeable and willing to answer any questions. When I asked the staff if they had a Condor, they said no, and that they hoped they never would. Having any animal meant something bad had happened to it in the past. Desperately wanting to see a Condor up close, I immediately placed an add on Craigslist for someone to capture a Condor and put it in a circus. I’ll see you soon Condor.

We only got to see a small portion of the park because of construction projects, but what we saw was beautiful. Whenever you entered a new section of the park a tour guide would join you and tell you all about the plants and animals in their area. It was a great lesson on the Colombian ecosystem.

Check out all the beautiful birds. You could even  reach out and touch them if you wanted to get bitten. 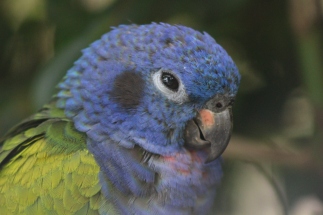 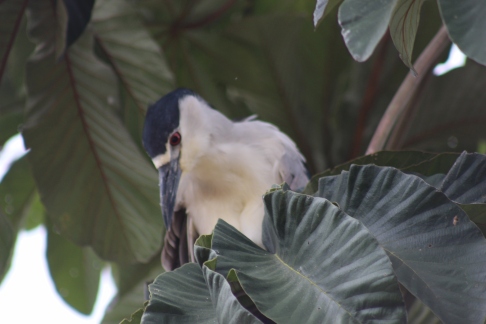 We saw a white supremacist peacock, also known as the Trump Feather. 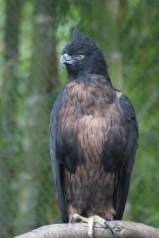 We also saw a black eagle, also known as Barack, or Black Freedom. Whichever you prefer.

After seeing the ongoing Cincinnati Zoo news coverage, I decided it was time to end this debate. Is it just a natural instinct for humans to kill an animal to save another human, and if so, is this instinct international? To answer my question, I decided to throw people’s children in with the animals. The animals reactions were as follows.

It turned out that instead of shooting the animals, the parents turned on me, strange, not the outcome I expected.

I hope everyone had a happy, and safe Memorial Day Weekend. Thank you to all of those who served and payed the ultimate sacrifice. It is because of people like them that I am able to travel, see the world, and write ridiculous, offensive blog posts. Thank you for protecting the wonderful freedoms, that so many of us take for granted.